Way back in April I posted about some technical issues I was having, and as an aside mentioned that my cat was nearing the end of his days. He died about a month later in early May at the age of 18 1/2. I considered posting something, because I've posted any time one of my other pets have died, but I didn't know what to say. I kept putting it off and it's just been feeling more and more awkward.

How can I summarize the 14 years that Clarence and I spent together? It's not even possible. My life has changed in so many ways over that time, and I've moved from job to job, apartment to apartment, and then finally to a house, and he was always there.

Meowing and shedding, shedding and meowing. Following me around, begging to be petted, pawing my face, chasing his tail, eating the plants, puking in the hallway in the wee hours of the morning.

It's been about a month and a half and I've mostly gotten used to him not being here, but every now and then I catch myself looking around for him.

Here's one of the earliest pictures I have of him. Goodbye, Clarence! 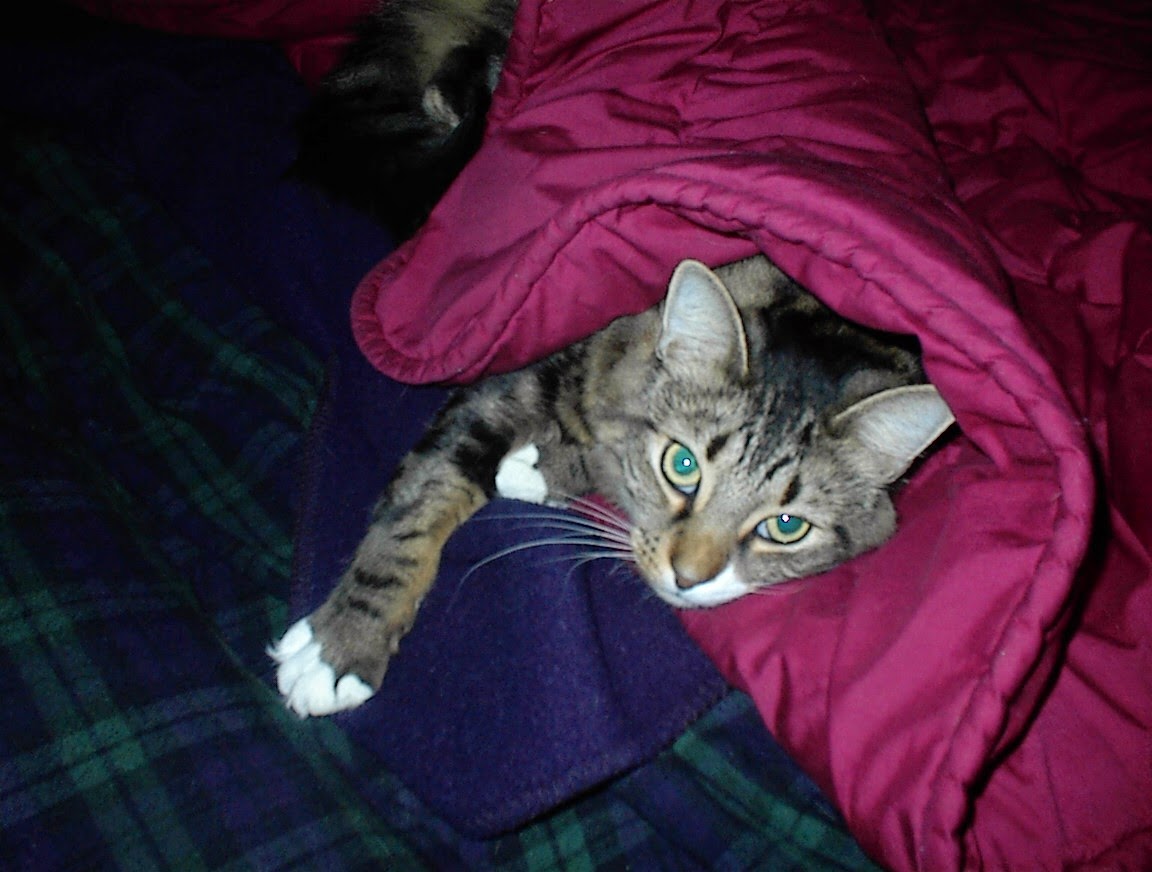 Thank you. It was awful, but I feel so grateful that I had many wonderful years with him!

I'm sorry about Clarence. He was so sweet and cute! I'm glad you had him and his love for so many years.